Reach for the Sky

Exclusive license for Reach for the Sky 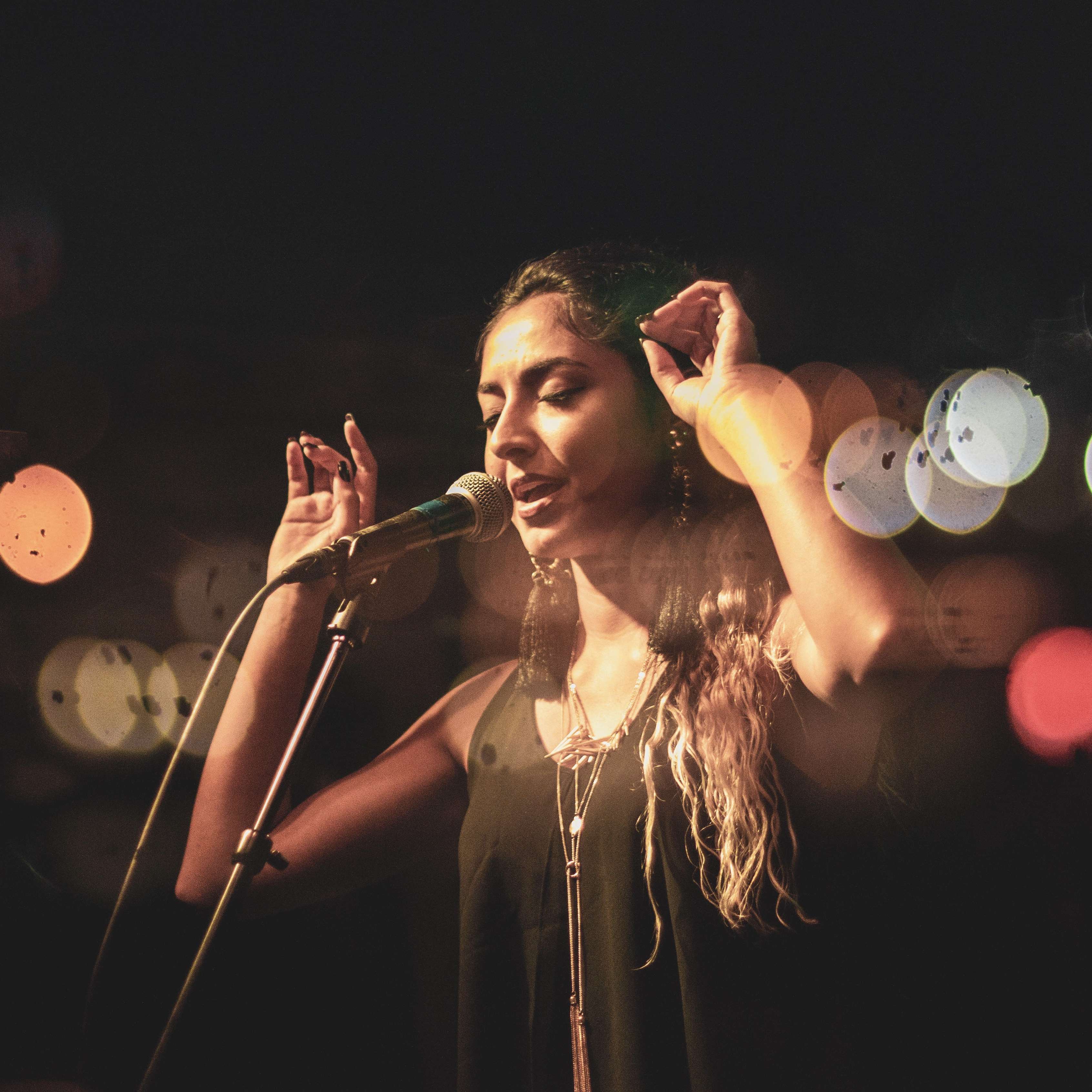 Reach for the Sky

This Agreement (the "Agreement"), is made effective as of August 12, 2022 by and between Nilka Bowman ("The Vocalist" / "Licensor") and Purchaser ("you" / the "Licensee"). The agreement grants you Exclusive rights to the vocal track entitled Reach for the Sky (the "vocal track") and defines the terms and conditions of the Licensee's use, and rights granted. The terms and conditions defined are in consideration for the Licensee's payment of $139.00 (the "License Fee").

1. The vocalist chooses that their name, or stage name, may be used in the title of the new song. Appropriate credit is in the form of: New Song (feat. ENROSA)
2. The vocalist has the responsibility of informing the Licensee of the correct name to use in the title if different from the vocalist's username.
3. If Licensee is informed of failure to provide credit, Licensee must use reasonable efforts to correct immediately.

This agreement shall be governed by and interpreted in accordance with the laws of Tennessee United States applicable to agreements entered into and wholly performed in said State, without regard to any conflict of laws principles.

Purchaser will own 75% of the master royalties.