Wait For The Weekend

Basic license for Wait For The Weekend 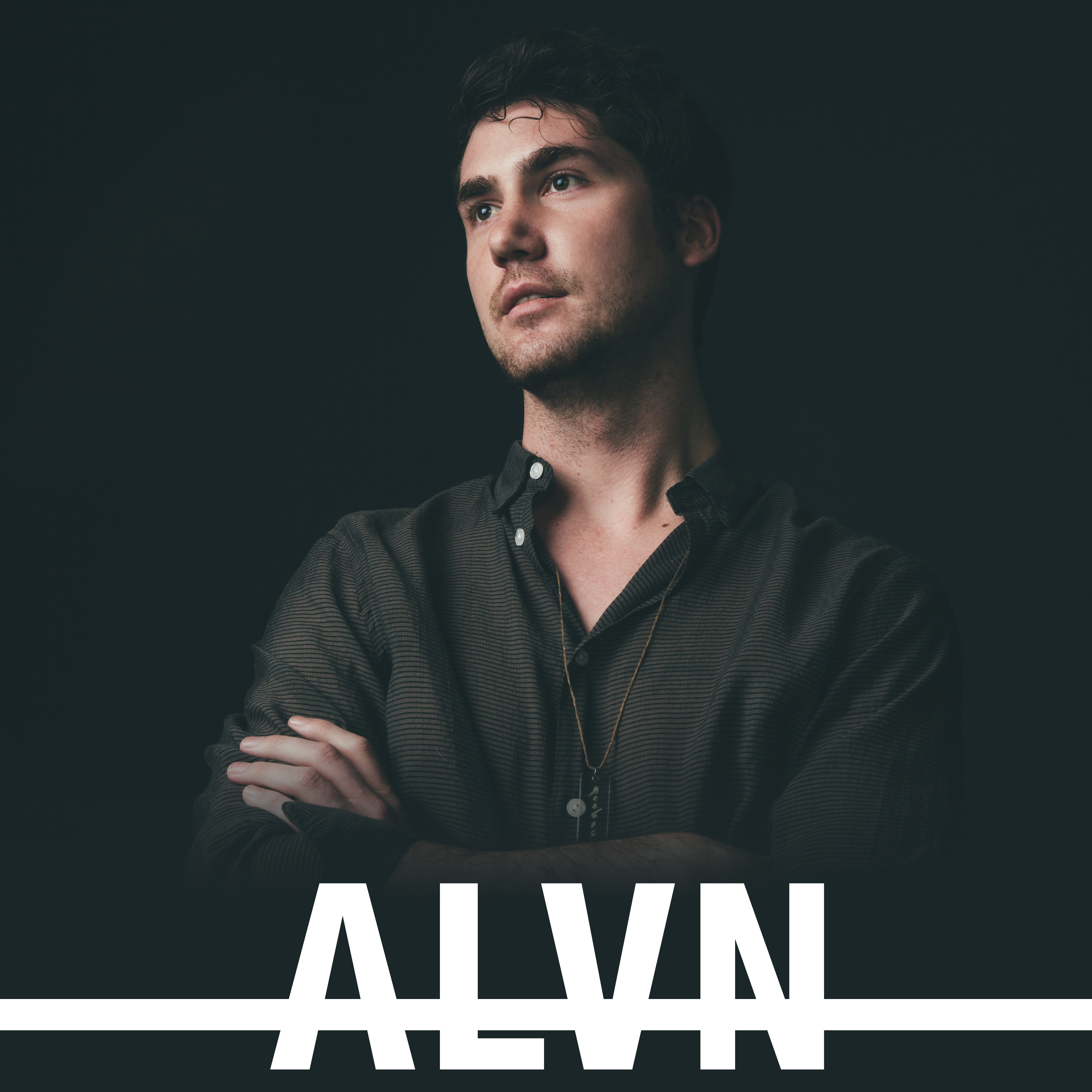 Wait For The Weekend

This Agreement (the "Agreement"), is made effective as of October 2, 2022 by and between Zach Pagter ("The Vocalist" / "Licensor") and Purchaser ("you" / the "Licensee"). The agreement grants you certain rights to the vocal track entitled Wait For The Weekend (the "vocal track") and defines the terms and conditions of the Licensee's use, and rights granted. The terms and conditions defined are in consideration for the Licensee's payment of $29.99 (the "License Fee").