Nothing I Can Do - Séb Mont

Basic license for Nothing I Can Do - Séb Mont 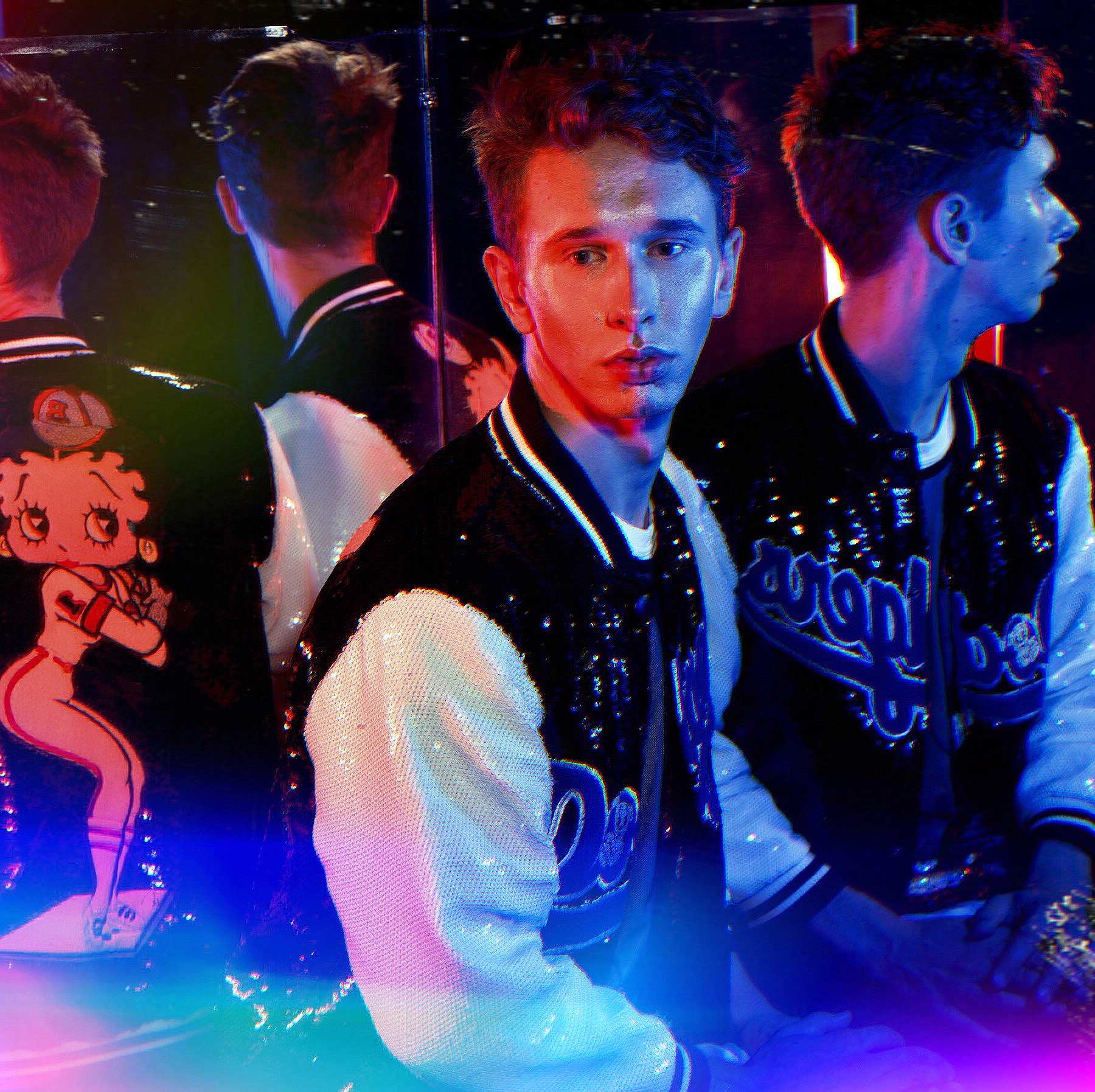 Nothing I Can Do - Séb Mont

basic license for Nothing I Can Do - Séb Mont

This Agreement (the "Agreement"), is made effective as of May 25, 2020 by and between Seb Mont ("The Vocalist" / "Licensor") and Purchaser ("you" / the "Licensee"). The agreement grants you Non-Exclusive rights to the vocal track entitled Nothing I Can Do - Séb Mont (the "vocal track") and defines the terms and conditions of the Licensee's use, and rights granted. The terms and conditions defined are in consideration for the Licensee's payment of $ (the "License Fee").

1. The vocalist is, and shall remain, the sole owner of all rights, and interest in the vocal track including all copyrights to the sound recording. The vocalist owns the lyrics and any musical components recorded by the vocalist.
2. The Licensee owns any musical works or components of the new song that were written or composed solely by the Licensee.
3. The licensee does not own the master or sound recording rights in the new song. The Licensee has been licensed the right to use the vocal track in a new song and to commercially exploit from the new song based on the terms and conditions within this agreement.
4. The vocalist and Licensee agree that the new song ownership is split evenly between vocalist and Licensee:
Seb Mont owns 50% of publishing share and 50% or writers share.
Licensee owns 50% of publishing share and 50% of writers share.
5. Seb Mont is entitled to 50% of all royalties that are generated from sales of the new song on digital retailers (such as iTunes), through physical sales (such as Compact Disks) and on online streaming services (such as Spotify). This includes 50% of non-interactive digital transmissions royalties (ie: SoundExchange), and/or if applicable, 50% of neighboring rights royalties.
6. Both parties are responsible for communicating with one another in order to set up the handling of mechanical royalty distribtuion.

1. The vocalist chooses that their name, or stage name, must not be used in the title of the new song. Appropriate credit is in the form of: New Song (feat. SebMontMusic)
2. The vocalist has the responsibility of informing the Licensee of the correct name to use in the title if different from the vocalist's username.
3. If Licensee is informed of failure to provide credit, Licensee must use reasonable efforts to correct immediately.