We Should BE Dancing

Exclusive license for We Should BE Dancing 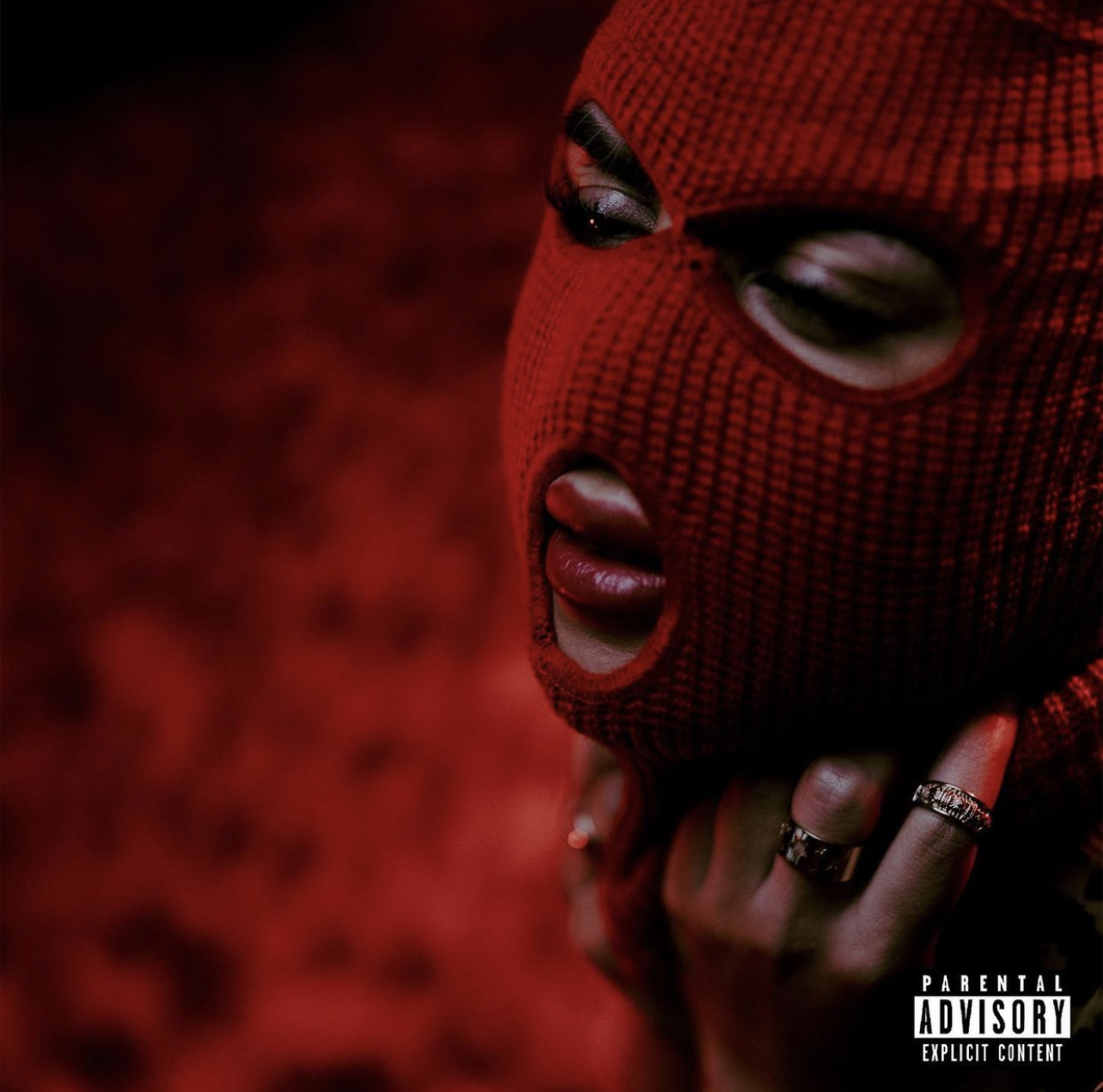 We Should BE Dancing

This Agreement (the "Agreement"), is made effective as of October 2, 2022 by and between Jayden Gray ("The Vocalist" / "Licensor") and Purchaser ("you" / the "Licensee"). The agreement grants you certain rights to the vocal track entitled We Should BE Dancing (the "vocal track") and defines the terms and conditions of the Licensee's use, and rights granted. The terms and conditions defined are in consideration for the Licensee's payment of $499.00 (the "License Fee").

1. The vocalist chooses that their name, or stage name, may be used in the title of the new song. Appropriate credit is in the form of: New Song (feat. TheGreys)
2. The vocalist has the responsibility of informing the Licensee of the correct name to use in the title if different from the vocalist's username.
3. If Licensee is informed of failure to provide credit, Licensee must use reasonable efforts to correct immediately.

My name, “The Greys” must be included and credited on all streaming platforms and social media sites. This includes, but is not limited to: YouTube, Spotify, Apple Music, iTunes, iHeart radio, Amazon Music, Tidal and any platforms that you plan to release this song on. “The Greys” must be credited as a songwriter if you use any of the lyrics or melodies that were written for and present in the song when your purchased it. If you plan to use my vocals for a music release to any any social media or streaming platform. Then you must also include my stage name under “Performed by or feature by" e.g. “Artist: The Greys”. If vocal stems are not "Performed by" (The Greys) you must instead use the featured artist name in title description.